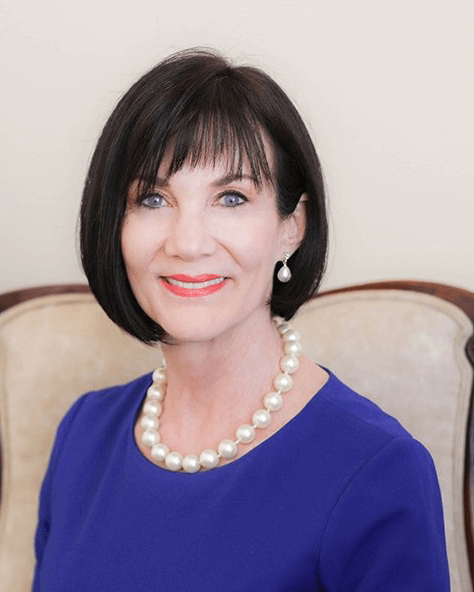 Olivia is a lifelong resident of the Treasure Coast and is a descendant of one of the original founding families of St. Lucie County.

Olivia is a 1981 graduate of Duke University where she was awarded a Bachelor’s Degree in Political Science. Olivia graduated from The Florida State University College of Law in 1983 and was admitted to The Florida Bar in 1984.

She was twice appointed to serve on the Grievance Committee of The Florida Bar for a total of six years of public service. She is a member of the Indian River County Bar Association, the Florida Justice Association (FJA), and the Florida Workers’ Advocates (FWA).

I'm not afraid of a challenge. I'm ready to fight for the benefits you deserve. 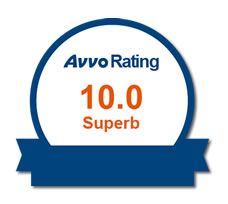 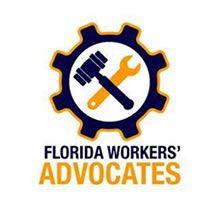 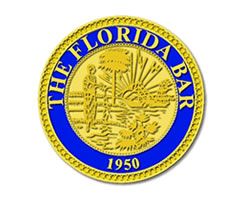 Medical Care When
You Are Hurt At Work